To fulfill the educational goals of Kawasaki University of Medical Welfare, especially the goal ‘to acquire global communication skills’, we are establishing agreements with universities and other academic institutions with similar features to ours. In concert with them, we are promoting international exchange through study abroad programs for students as well as training programs for and research collaborations with faculty members.

In the study abroad programs, students not only experience different cultures and study foreign language, but also learn the systems and ideas concerning health and welfare that are characteristic in each country. We provide various opportunities for students to acquire knowledge and language skills so they can work globally in the future.

In addition, by accepting students and researchers from abroad, including China and Southeast Asia, who study the situation of health and welfare in Japan, for example, we contribute to and collaborate with the international community. 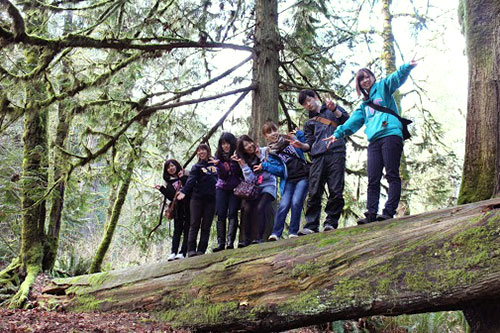 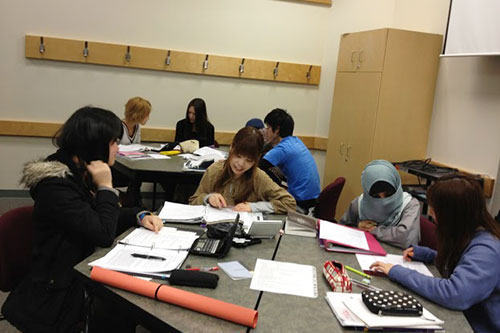 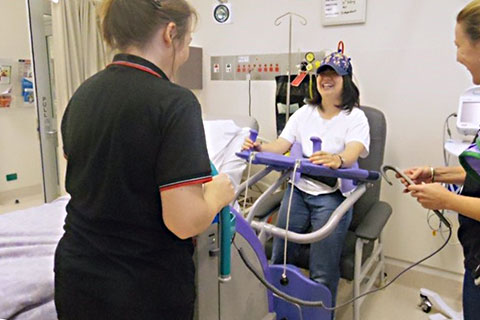 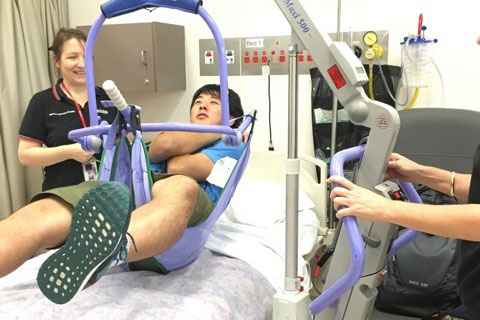 Griffith University, with which we established an agreement in 2014, has more than 300 departments, including health-related areas such as social work, nursing, psychology, nutrition, exercise science and sport, and health services management. The two-week study abroad program at Griffith University consists of English lessons as well as lectures on the Australian healthcare system, visits to nursing homes, and excursions. 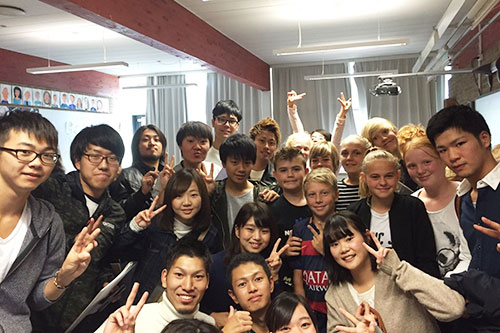 Nordfyns Højskole is one of the Folk High Schools, a unique educational system in Denmark that has more than one hundred years of tradition. We established our agreement with this school in 2007. In the study abroad program, students learn about Denmark’s system of health, welfare and education as well as the history and culture of Denmark. In addition, the students of the department of health and welfare services management study about the organizational management and the administrative systems of various health, welfare and educational institutions.

The University of North Carolina at Chapel Hill 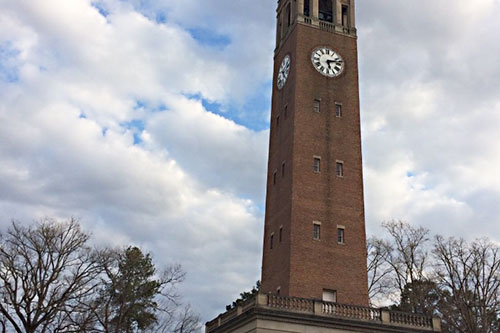 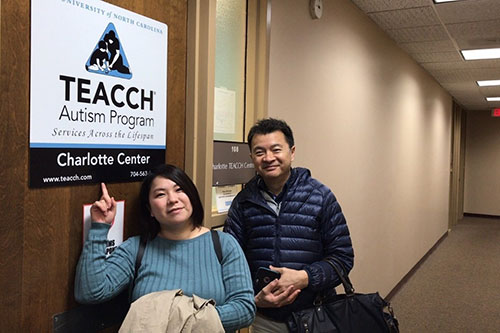 In 2004, Kawasaki University of Medical Welfare was the first institution in Japan to establish an agreement on academic collaboration with the then Division TEACCH at the University of North Carolina in the US. After that, TEACCH courses were offered in our graduate school in 2007. It is the best opportunity for our faculty members and graduate students to visit North Carolina to meet the staff members of the TEACCH Autism Program and to learn the newest research on autism. 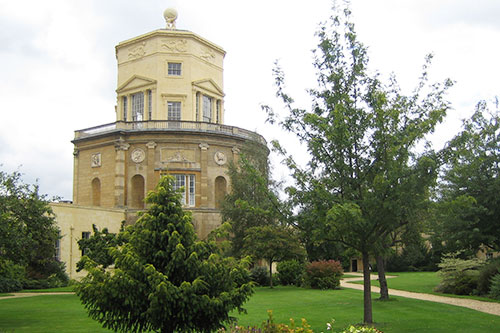 Since Kawasaki Gakuen has established an agreement with Green Temple College (then Green College), University of Oxford in 2002, faculty members from Kawasaki University of Medical Welfare, as well as from Kawasaki Medical School, have visited Oxford for three months or one year for academic exchange. 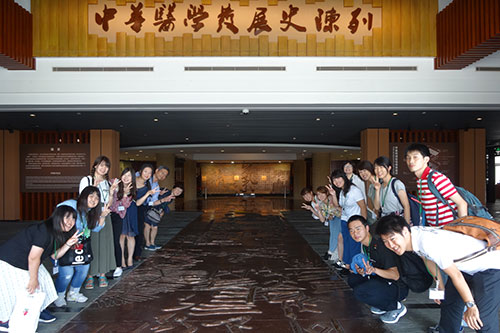 The friendship agreement between the Kawasaki Gakuen and Shanghai University of Traditional Chinese Medicine established in 1984 has been developed further in 2006 to promote academic exchange and mutual cooperation between the two institutions. The two institutions send their representatives, faculty members and students to each other for educational and academic collaborations.